That being said, now you can understand why this is one of the harder tasks a smartphone can perform. However, it is much easier and faster to edit your video directly on your smartphone. We are now going to introduce you to the top 10 video editing apps for Android you can use to make your video look awesome before sharing it on Facebook, YouTube, and Twitter etc.  Please note that this list isn’t in order of which video editing app is the most powerful one. We simply are sharing a collection of the top video editing apps for Android and the choice is up to you.

You can also use this video editing app for creating slideshows with music and other special effects. Also what makes this app great is the feature that allows you to convert any video into mp3 entirely free. This app is free to download but it contains ads. Read more: Photo Editing Apps for Android

WeVideo is one of the more popular video editing apps for Android. It allows you to create, edit and publish videos on your phone. It gives you nicely designed themes that attach specific songs and visual styles to your project. Also it gives you the service to add your own music if you like.

If you are looking for a professional video editing apps for Android to edit your videos on your phone, then the FilmoraGo is the app you are searching for. With over 10 millions of downloads worldwide it’s surely one of the top video editors available. It contains almost all the editing tools you’d need from a computer editing program.

Because of the many reviews this app has got, it is often considered as one of the top video editing app available for Android that comes with many features and a very user-friendly interface. Also it gives you the service to share the edited videos directly on many social media networks. You can download this app for free but it comes with ads. Or you can get VidTrim Pro for only $2.46.

This app also comes with some other features like the ability to include an emoji and add text to your videos and also a variety of video effects to make things a little more enjoyable. It is perfect for stuff like Instagram and Twitter, but it’s not powerful enough for bigger projects. You can download this app entirely free but it comes with ads and in-app purchases. Read more: Camera Apps for Android

Kinemaster is one of the most powerful video editing apps for Android. This editor comes with the basic stuff like the other video editor apps. However, this one includes multiple clips, image and effect layers. Also it contains audio filters, chroma key, different video effects, transitions and much more.

We have now listed the top 10 video editing apps for Android. The choice of which app you are going to use to edit your video is up to you. Please tell us if you think there is an app that should be in this list. 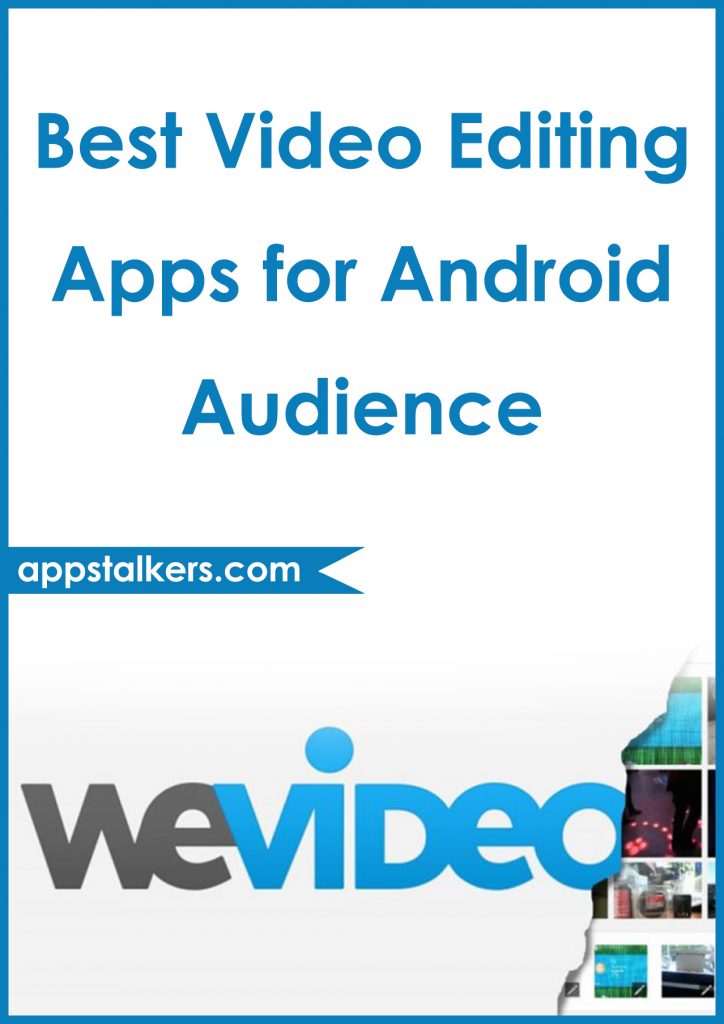