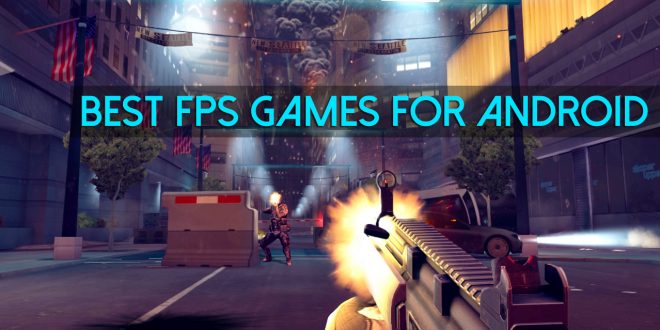 However, these games require decent specs in order to perform their best. They come with heavy graphics so make sure your phone can run it. That being said we are now going to list the best fps games you can play on Android and spare you some time searching for them. Please keep in mind that this list isn’t in order of which game is the most powerful, popular one. It’s simply a collection of the best games we’ve chose to share with you. The choice of which game you are going to play is entirely yours.

The Spec-Ops missions are excellent as well and really a great time killer. Along with the amazing graphics and music, the voice-overs in the game are from real actors which make it feel very realistic. At first to get this game was $4.99, but now you can get this app entirely free, however it comes with ads. Find more: Best Fighting Games for Android

With no doubt, Dead Trigger 2 is one of the best FPS games for android. This game is very popular with a good reason, the gameplay is addicting, and the graphics are very realistic and are even better on NVIDIA-powered devices. You will be hooked with the lifelike physics, active lighting and the exceptional details. 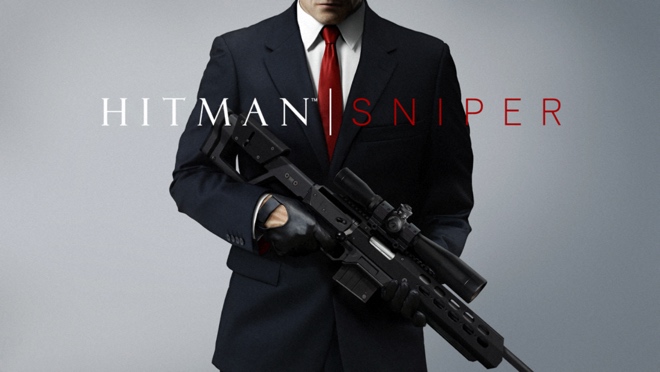 The first thing you are going to read about this game is that it’s very addictive. With over 10 million downloads Guns of Boom deserves to be on the list of best FPS games for Android. It features a cartoon style similar to some famous shooters on computers.

The game comes with different kinds of weapons, online PvP combat and a loot box system. The gameplay is very easy because all the user has to do is to aim and the game auto-fires when your enemy is in the cross-hairs. The download for this game is entirely free but it contains some ads, though. Download more: Best RPG Games for Android

We have now listed the 7 best FPS games for Android. Choose the game that you like the best and start playing it right away. If we missed some game you think it should be on this list please contact us or comment on this post. 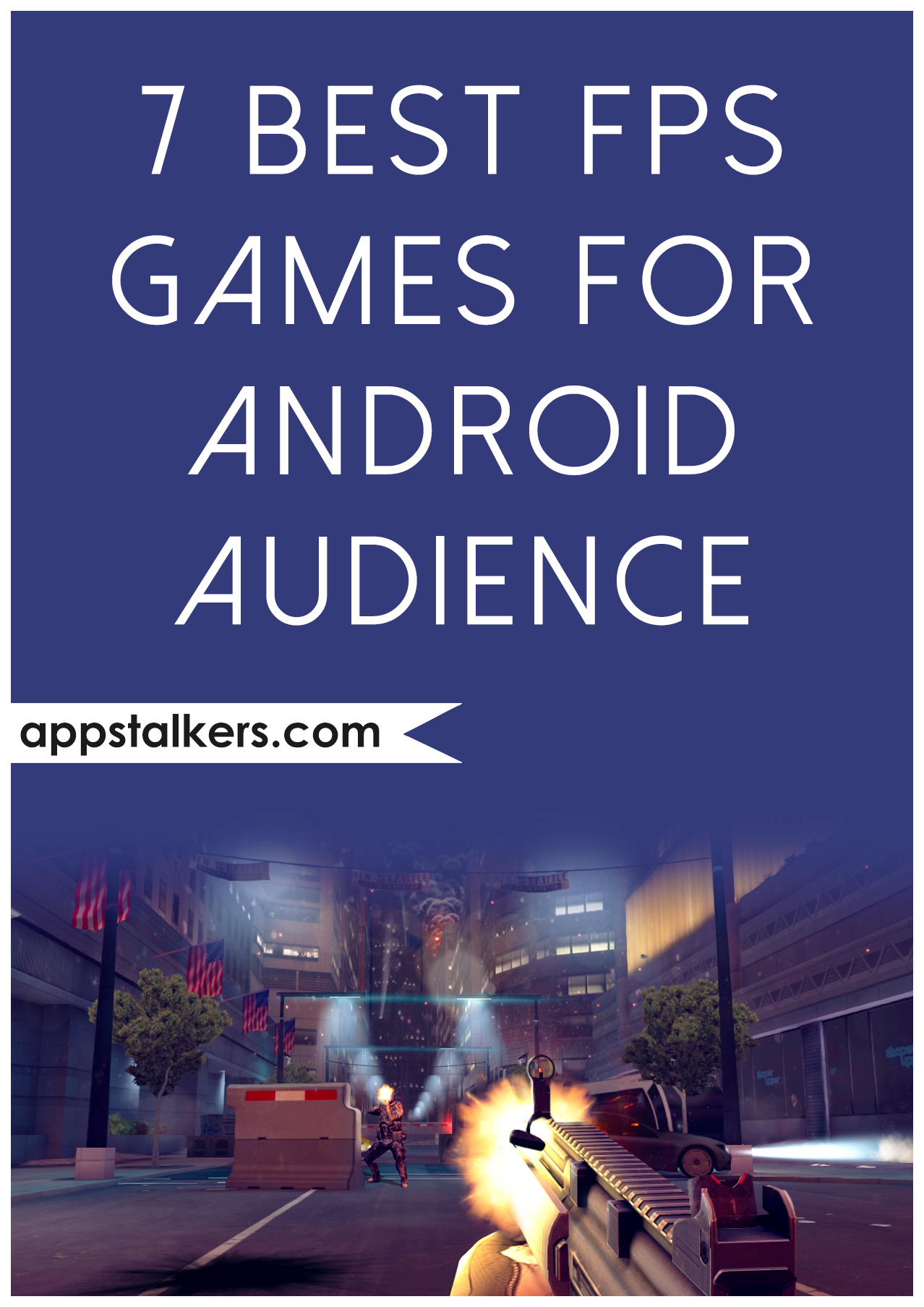