Golf is one of the most famous sports in summer. Even for those people who are not competing on a pro level, it still quite fun. Since we are talking here about phones, you know what this article is going to be for. The golf games might not be as popular as some other games, but they are decent time killer for all the golf fans out there. So this article goes out there for all those who are searching the best golf games for android. Please keep in mind that this order isn’t an order of which game is the best. It’s simply a collection of the best android golf games. That being said, let’s take a deeper look at the best games.

Brought to you by Full Fat, Flick Golf Extreme is considered to be one of the best android golf games. And of course, that is with a reason. This game is a part of the Flick Golf series. We’ve chosen this game because we and thousands of people think it’s the best. It features fantastic ball control designed for touch, awesome gameplay scenarios, amazing 3D graphics and much more. In addition, it comes with Google Play leaderboards and achievements for those people who are looking for more competition. It’s free to use as long as you don’t mind a few ads.

With 10 million downloads worldwide, Golf Star is surly one of the best golf games for android. Don’t get us wrong. The installs aren’t the only thing that this game took a place on this list. Golf star features stunning graphics unlike some golf games. The developers have also included the skills and some techniques of real-life pro golfers to make things much more interesting. In addition, the game also features different game modes such as career mode, tournament mode, goodwill mach mode where you can play against your friends in real-time. The game is free to download, but it comes with several ads presented. Check this: 6 Best Sports Games for Android Audience 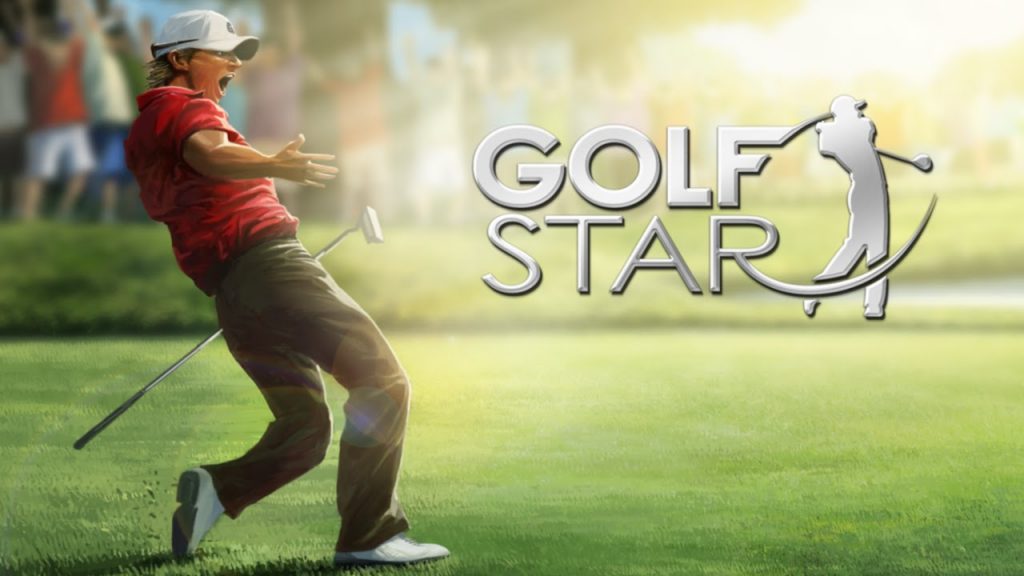 Golf Clash is one of the most played games when it comes to best golf games for android. This game unlike others has an aiming mechanic in order players to get improved control. The game features beautiful courses against players around the world in real-time. Golf Clash also carries quick-fire 1v1 real-time gameplay, a revolutionary shot system that’s easy to learn but hard to master. You also have thousands of live players to challenge. In short, Golf Clash has tons of stuff to keep you entertained. Keep in mind that this game is a freemium game, so be prepared for that.

Mini Golf Stars 2 is another game considered as one of the best android golf games. It features a lot of cool stuff. This version of the mini golf stars series introduces us to multiplayer mode where you can play for points and aim to get on the top of the leaderboard. You just need to create an account and you are ready to go. It carries over 150 unique golf courses that range from easy to nearly impossible. In addition, it comes with pretty decent graphics, so you will be satisfied with that. The game contains ads, but it’s entirely free to download.

This game is one of the most popular and best golf games there are. It’s one of the few decent golf games for android. All of this is said with a good reason. It features cloud save function for sports video games, a multiplayer golf clash championship, country flags at the start and much more. Where this game shines the most is the graphics. It comes with incredible 3D cartoon graphics and stunning effects. There are many things to note about this game, but it’s for the best you to try it. It’s another freemium game, but it’s definitely worth.

Super Stickman Golf 3 is loaded with new courses power ups, collectable cards, different game modes and much more. It belongs to the list of the best golf games for android because of many reasons. It features new playing courses, crazy new power ups, 35 unique characters, lots of achievements and much more. In addition, there are few different game modes to keep you busy as possible. It’s a pretty decent golf game, so go ahead and give it a try. It’s entirely free to use as long as you don’t mind a few ads. Related article: 10 Best Soccer Games for Android Audience That You Must Try

It’s not as good as the other games on this list, but it’s still better than thousands of golf games. OK Golf is one of the simplest games around. Players just aim, drag and release to shoot the ball. There are no clubs presented in the game. Its courses are inspired by beautiful and iconic locations. In addition, there is a multiplayer mode included. You can compete with golfers around the world. The game is $3.46 to buy, but there are no ads included.

We’ve presented to you the best golf games for android. Take a look at this article before you go and install thousands of golf games before you find the right one. The games are one of the best android golf games you can find. Pick your game and go ahead, enjoy it! If you think we’ve missed some game that belongs to this list please contact us or drop a comment below. 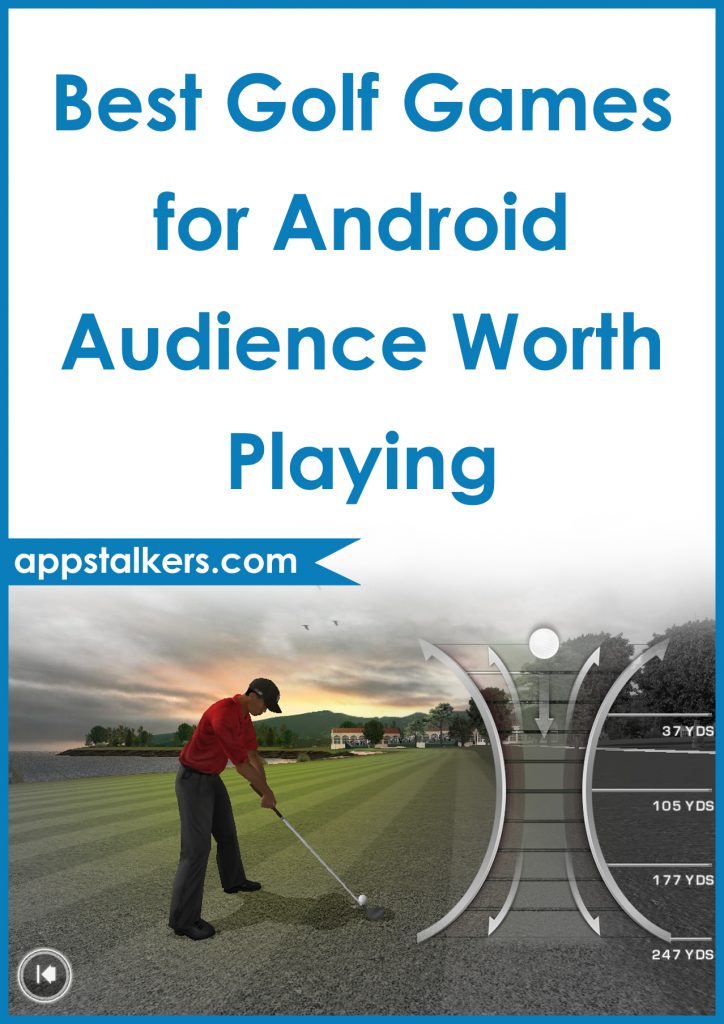