How To Empty Trash on Android Phones

Android users suffer from low disk space all the time. Blame those social apps, gaming apps, images, videos, or junk files, but it’s a real problem that android users deal with on a daily basis. You delete some apps, but a few days later you again get the alert ‘insufficient space’. How to empty trash on android phones so to avoid the issue?

Users prefer to clear junk files so they don’t have to delete important images or apps to create additional space. But unlike Windows or Mac computers, android devices do not have a trash folder. It doesn’t have a trash folder that is common to all apps on the device.

However, some apps have their own trash folders that you may empty to create more free space. What are these apps and how to empty the trash for those apps? Let’s find out. 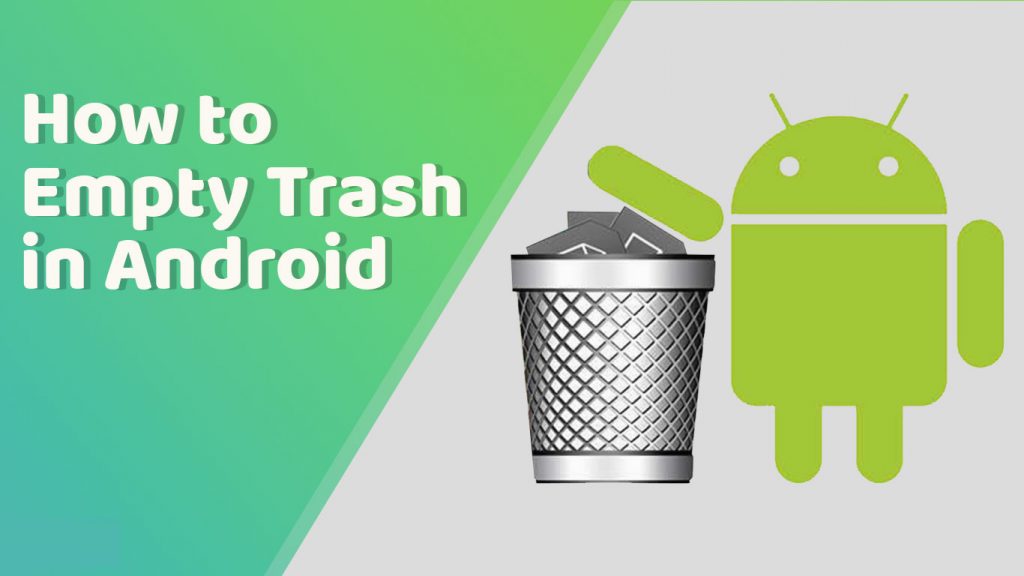 How To Empty Trash on Android

Since there is no dedicated folder to collect trash files from everywhere, what you can do is clear junk files associated with certain apps. Another thing you can do is clear all the cache data on your Android device. Here are some of the commonly used apps that have a trash folder.

So, Gmail is one of those apps that keep all the deleted emails in a trash/bin folder for 30 days before permanently deleting them. Since Gmail is used quite a lot by most Android users, it could have plenty of junk files. Follow these steps to empty trash from the Gmail bin folder.

Since this is a native app developed for Android devices by Google, it could also be responsible for keeping a lot of trash files on your phone. Whenever you delete a photo on this app, it goes to the trash folder. Here are the steps to delete all the junk files associated with this app,

Android phones do not have a recycle bin app or a trash folder by default, like Windows. But many Android users have installed the third-party recycle bin app to restore or recover files that they have deleted. If you have one of these apps and you want to know how to empty trash on Android, you can use this app to delete all the junk files. Find more: Best Recycle Bin Apps for Android Phones 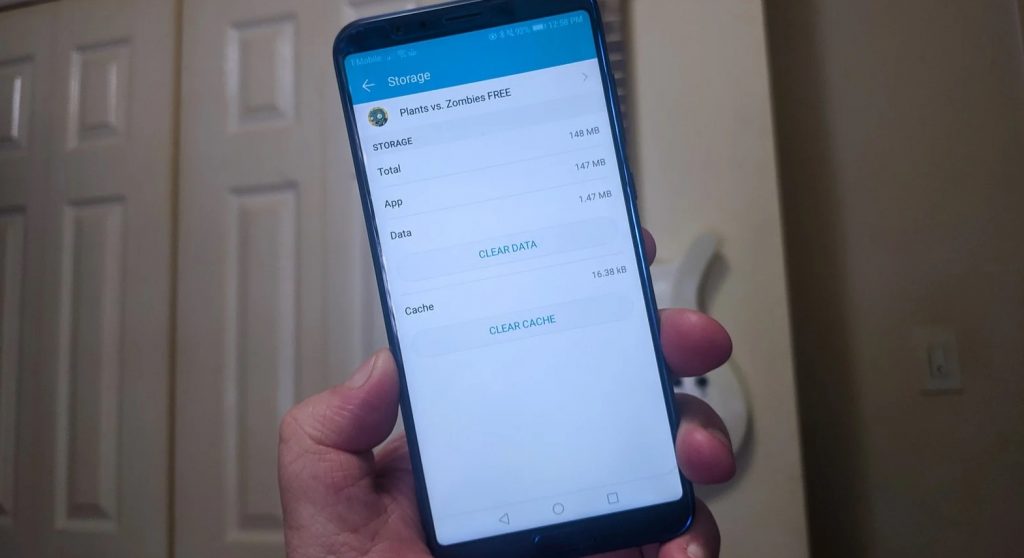 How To Clear Cache Data on Android

If you want to just delete cache for selected apps, follow these steps instead.

Although Android phones do not have a trash folder, you can individually access the trash folder for each app. So if you want to learn how to empty trash on Android, you can do so only by knowing the steps to delete the junk files for apps that you use the most.

There are just a few apps that story the majority of junk files on your device. So, if you want to free storage space without having to delete your favorite apps on the phone, the best way is to empty trash folders on Android. We also recommend clearing all the cache files on the phone to create additional free space.