How to Tell if Someone Blocked You on Discord

With Discord, you can text or call others that you share a server with or have in your friend list. But once they block you, you can no longer communicate with them. It isn’t obvious at first that you are blocked. So, how to tell if someone blocked you on discord? Is there a way to find that out?

Not being able to send messages to a person doesn’t mean they have blocked you. There could be other reasons when you get the following alert from the bot ‘Your message could not be delivered…’. So, don’t rush to conclusions. We will share how to confirm if you were blocked by someone.

Contents show
Does Discord tell you if you are blocked?
How to Tell if Someone Blocked You on Discord
You are unable to chat
Note
Strange message alert
Not showing in your friend list
Can you reach out to the user after being blocked?
If I block someone on Discord can they see my messages?
Conclusion

Does Discord tell you if you are blocked?

No, it doesn’t inform you when someone blocks you. But two things happen immediately when you are blocked; 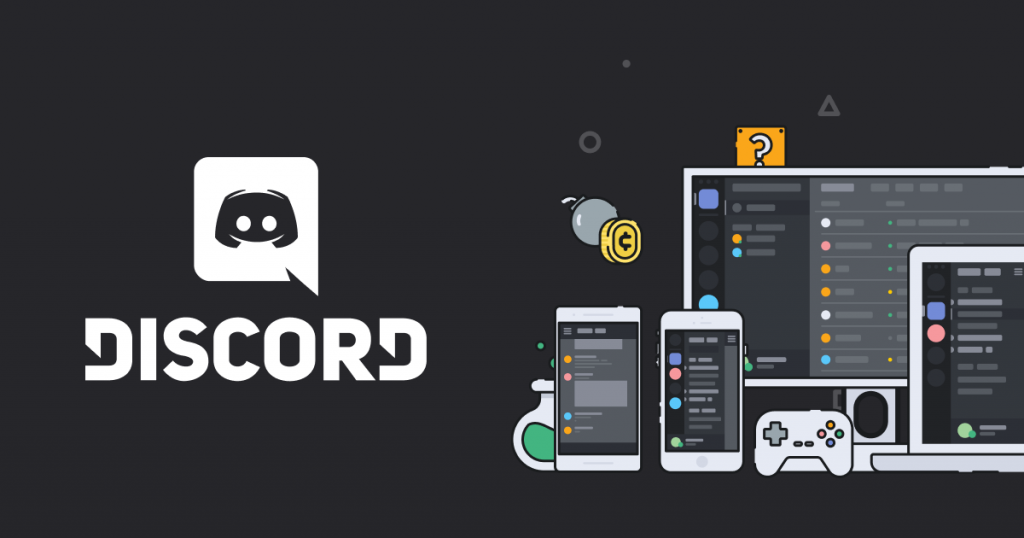 How to Tell if Someone Blocked You on Discord

You are unable to chat

Not being able to send someone a private message could mean that you are blocked. Also, you need to be on the same server as that person to send private messages. If you are unable to send messages, this could either mean ‘they are not allowing direct messages from the server members’ or ‘they have blocked you’.

However, if the person was already on your friend list and your messages are still not getting through, this probably means you have been blocked. You can see the previous chats you have had with the person, but you will be unable to respond or start a new chat with this person.

Some of the other reasons why you can’t message them could be that they have enabled “don’t share a server,” “not to receive messages from non-friends,” or disabled “direct messages”. So you will need to look for other signs before taking that as a confirmation.

If the person was on your friend list and he/she did block you, any attempt to message them would send back the following alert message;

“Message couldn’t be delivered as you don’t share a server with the person or you have disabled direct messages on shared server. The recipient only accepts direct messages from friends, or you were blocked.”

If you used to chat with this person and had him/her on your friend list, this is a sign that you might be blocked by the person. In this case, the chat thread will turn dark and you can only read older messages.

If someone blocks you, you would disappear from their friend list but they will continue to show in yours. This will happen instantly once they block you and is a way to confirm if you have actually been blocked by the person.

Yet another, and one of the major signs that someone has blocked you is, you cannot ping or mention their username while sending messages. In fact, you won’t find their @username. If you notice this along with the other signs, it means you have been blocked.

Can you reach out to the user after being blocked?

The point of blocking a user is to prevent any further communication with the person. Discord guidelines are supportive of this and so once you are blocked, you cannot send a friend request, reactions, and messages through the Discord platform. There is no way to reach out to the user once he/she has blocked you.

Once they unblock you, you will be able to send them a friend request or communicate again on the shared server. You can try sending them a request after a time period or expect them to send you a request when they unblock you on Discord.

If I block someone on Discord can they see my messages?

If you don’t want to block them you can mute them so you don’t hear from them but you can send them messages. If you mute them instead of blocking, they will still show in your friend list but you won’t hear their voice or get message notifications.