Lately, online bullying and internet trolls have become such a popular thing on social media especially after the technology has advanced, and the digital sphere has expanded. Since then, this digital sphere has imposed the question, “How to block on Reddit?” to keep spinning in our minds.

Speaking of social media, one of the sites that has become quite famous among teenagers is Reddit. All of a sudden, the previously mentioned actions have increased, and the same target group is looking for protection. If you think you belong to this group and at least once asked yourself the question: “How to block Reddit?”, then you are in the right place.

Have you ever wondered if there is a possible way to get rid of a person that might irritate you, or simply you don’t feel comfortable with them following you on Reddit? Well, if you want to feel relief there is an ultimate solution, and that is blocking them. Soon, after reading this article, you will be able to answer the question you have been asking yourself all along while using Reddit.’

Find Out Reddit’s Ability to Harm You

Reddit is one of the places where mainly three things are done: posting, voting, and comments. The app, as you already know, is demonstrated as a network of communities which makes it the perfect home for stalkers, unwanted acquaintances, or maybe you want to block all sources of negativity.  Therefore, if you consider these things as a problem, you are at the right place. 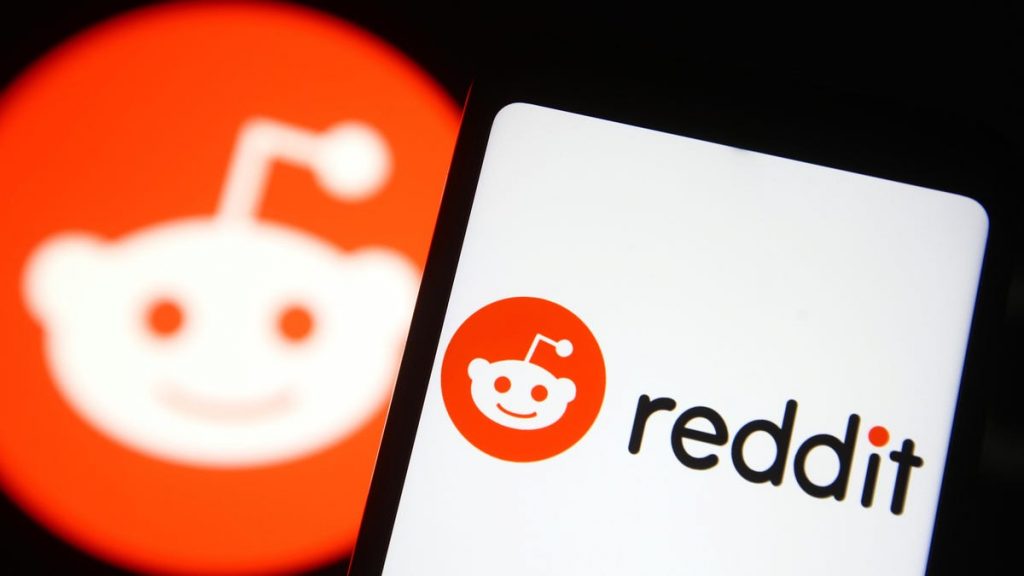 Speaking of unwanted acquaintances, when you finally decide to block someone, you can find these few steps helpful. But before heading to them, keep in mind that Reddit doesn’t allow you to block someone you have not interacted directly with.

However, the interaction can’t be stopped. In addition, they won’t be notified when you block them, but they will be able to interact with you and send you messages. All things considered, let’s move to the main point.

Blocking someone on Reddit for Android and iOS users

Although there isn’t an option for blocking in the Reddit app on cell-phones, you can still use your phone to get rid of a person. The simple thing that you need to do is:

I hope we made it clear to you and taught you how to block on Reddit. As you can see, there is a way for you to protect yourself from those stalkers as long as you have interacted with them. However, be aware of the fact that the person you want to block will be able to see your posts, but you won’t be able to see theirs. Now finally, get back to your Reddit feed feeling safe and continue engaging with the World.