How to Connect Unsupported Bluetooth to PS4

As high-tech companies develop new software, the ability of the old ones is starting to decline downwards. Therefore, the functions we are using on daily bases, sometimes fail to achieve the same scores in the process of confronting new updates.

Furthermore, by growing this industry the risk of system violations is rising and the idea of any restrictions is becoming a frequently practical reason. Large companies with branded names do not want to lose their profit, due to fake and plagiarized devices, which may later become even a bigger issue for the whole computer structure and functioning..

However, to simply avoid this problem, there are specifically certified and official audio devices such as the headphones with signature from Sony. But for those of you with a lower budget and a different taste with not always justifying the quality of the most expensive choice, there is a way to bypass using an adapter.

In this article we will teach you how to connect unsupported Bluetooth to PS4, using adapter and remote application for your wireless headphones.

PS4 and the truth about Bluetooth audio devices

It is just a myth that PS4 does not contain Bluetooth, but in fact the newest Sony editions do have various missing features, and Bluetooth is not one of them. PS4 does not support any kind of Bluetooth devices, which again, is maybe a calculated commercial trick, in order to navigate the real gamers on purchasing either Sony PlayStation Gold Wireless Headsets 7.1 or Sony PlayStation Platinum Headsets 7.1. But the real question here is:

Why are Bluetooth audio devices not supported by PS4?

The PS4 does not support A2DP (Advanced Audio Distribution Profile). Sony’s technical execution team came forward with the conclusion they wanted to evade poor audio experience and other audio disturbances.  At least they thought that one big gaming discomfort was being resolved, in which the issue for the audio delays from devices with lower quality were included. 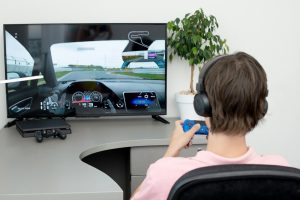 Can I use any other devices which are not supported by PS4?

The answer is yes, due to the fact that there are some smart and cheaper ways, which will be explained below. For instance, the Bluetooth dongle is a USB-based device, which allows the transmission of wireless signals through Bluetooth and is commonly used in hardware solutioning problems, for better connectivity and quick resolution.

How to Connect Unsupported Bluetooth to PS4

First of all, you need to buy an average USB audio adapter and a 3.5mm adapter jack. You can find this pair on the internet, from a price of 10 to 20 USD. The audio adapter set will play the role of a device for transmission between the Sony PS4 and your unallowed device.

What is important to know from a technical aspect?

The adapter will simulate the originality and trick the system of receiving the device as its own. Investing in a Bluetooth dongle is a wise choice. The third party players are great mediators between the unsupported devices and the console, they can almost give you the same experience as the certified Sony products, and you will surely not spend an enormous amount of money for this, no matter how funny it sounds, audio privilege. 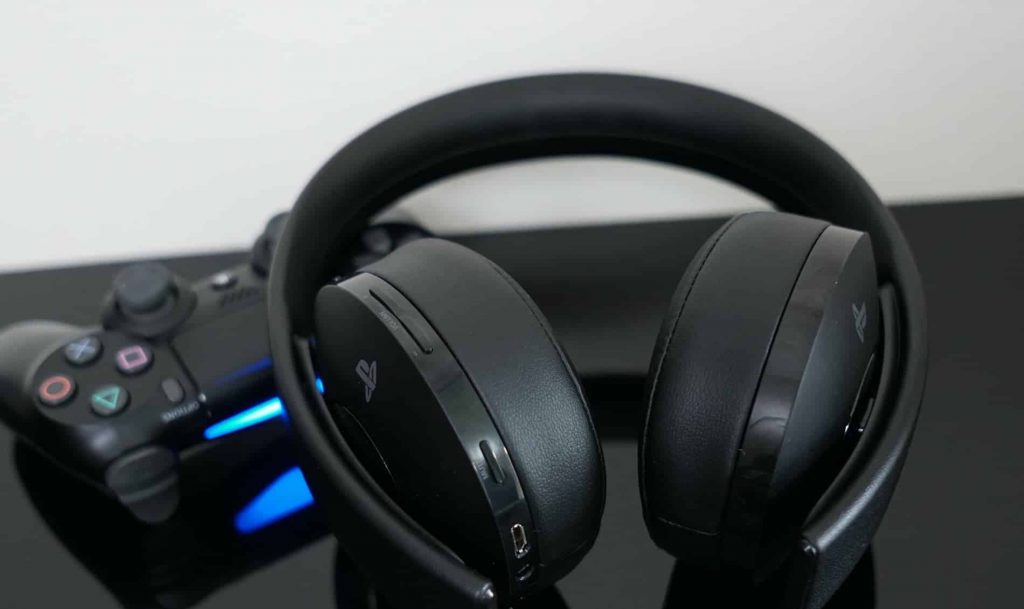 Warning: This method may not work with all types of Sony unsupported Bluetooth headphones, but does a great job for the majority, including Apple’s AirPods.

This method includes your mobile phone as a surrogate for the controller. You will be able to access the console from the mobile Wi-Fi connection and then communicate through your own phone microphone. Before you try, you need to know that this method is much more inefficient compared to the one using an additional adapter.

Warning: This method is dependent on the speed of network connectivity.

I hope we made it clear for you and taught you how to connect unsupported Bluetooth to PS4.