How to Unlock Bootloader Without PC and Without Root

The Bootloader is the component in the operating system of a smartphone (or a computer, for that matter) that is, in common terms, in charge of loading into memory and starting the operating system, like Android, iOS, Linux, and like Windows. A Bootloader is basically a security layer, which helps to avoid any external program changing the ROM files which may cause harm to the device.

If you can modify that Bootloader, you can load whatever operating system you want (clearly and obviously, as long as it works in that device). That would mean you have an “unlocked Bootloader.”

In this article, you will find out tricks and steps on how to unlock Bootloader without PC and without root and give all of the users of those devices the knowledge to install other versions of the operating system in their device.

How to Unlock Bootloader Without PC and Without Root

A few devices can unlock the Bootloader without the need for a PC and Fastboot command sets. For example, many devices can be Bootloader unlocked by following these steps:

In Developer Options, enabling the OEM Unlock selection will unlock the Bootloader, thus disabling the layer of protection which restricts flashing of specific device partitions. Other than Samsung, some device OEMs and models also enable Bootloader unlocking in this manner. However, on most devices, in addition to allowing OEM Unlock, Fastboot mode must be initiated, device and PC synced with a cable, and must execute a command-line or command set.

With an unlocked Bootloader, you will be ready to install custom ROMs and make recoveries by yourself. Also, your phone warranty will be voided doing so. 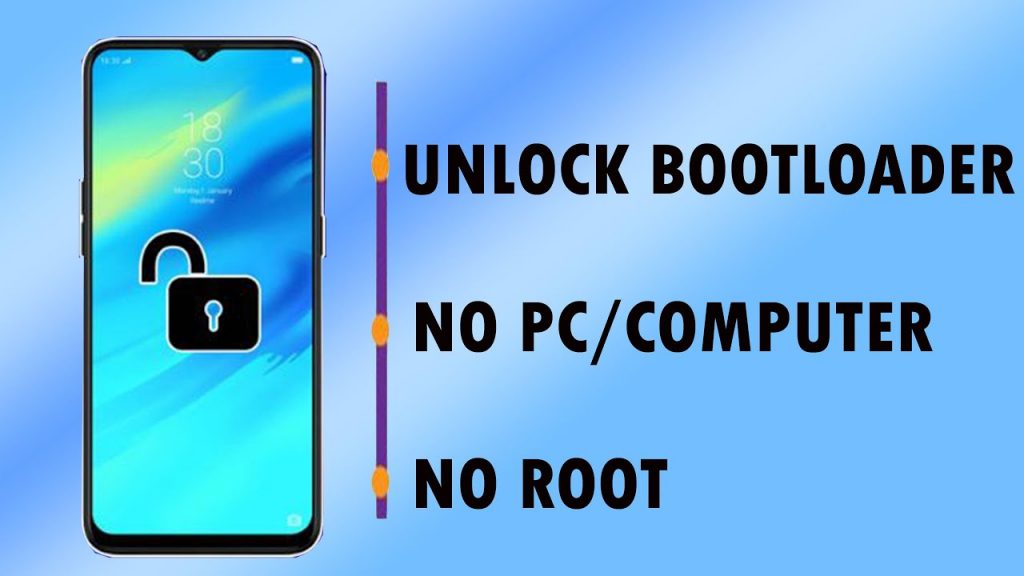 How Can I Check if It Is Possible to Unlock the Bootloader on My Device?

How to Unlock a Bootloader Using Flashify (Without PC)?

In this article, we will mention the step-by-step guide to unlock the Bootloader using Flashify. There are many methods to open up the Bootloader, but Flashify is one of these best methods of unlocking the Bootloader without a pc and without a root on any Android device.

A phone with an unlocked Bootloader really lengthens the life of the hardware because you can remain to upgrade with a custom ROM.

It’s not true that four-year-old hardware is too old if you can update the software to a more recent version. If the hardware is indeed too old after two years, you wouldn’t bother to lock these Bootloaders. You would want to buy a new phone by yourself. They are locking it so that your software is old too. It’s an artificially engineered obsolescence so that you feel forced to buy a new phone.

Warning before unlocking the Bootloader

Are There Any Known Issues When Unlocking the Bootloader?

When you select a device, any known issues will display for that device. In addition, some users have experienced difficulties when they are accepting over the air upgrades. Therefore, we do not advise users to accept over-the-air upgrades after having unlocked the Bootloader.

Which Additional Software Is Required to Unlock the Bootloader?

When unlocking the Bootloader, you should have the official Android SDK installed. This is because you will be using the Fastboot tool detected in the Android SDK. If you run Windows, you will also need to install a custom USB driver to connect your device to your computer.

Warranty of smartphones after unlocking