How to Take a Screenshot on Android

There are a ton of reasons why one would need to take a screenshot. If you are an android user you probably know that there are several ways to take a screenshot. For all those newcomers, screenshots are captures of what are you currently seeing on your screen and will be saved as an image. Taking a screenshot and sending it to someone is way easier to explain what you are seeing instead of writing them. In this article, we are going to show you how to take a screenshot on android. We’ve included several methods and some of them are doable with little to no effort at all. 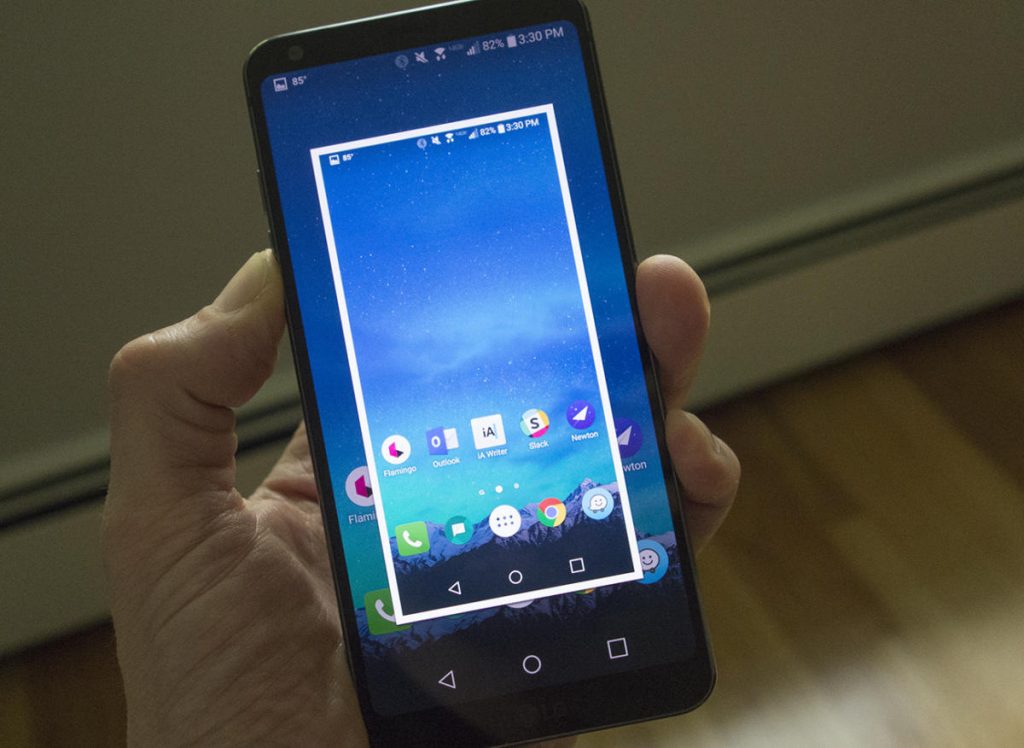 The first method of taking a screenshot is the most standard one. This involves pressing two buttons on your phone. The most usual buttons to take a screenshot on almost every device are the power and volume down buttons. There are some other devices that require pressing the power + home button combo. Another way is to hold the power button and select the screenshot option from the options that will appear on your screen. Once you hear the camera shutter sound, you will know that you have successfully taken a screenshot.

How to Take a Screenshot on Samsung Devices

As we already mentioned earlier, some android device manufacturers have decided to invent their own unique ways of taking a screenshot on Android. Some of them even decided to replace the standard way with their own. In the examples below, you will see some of the alternatives to how to take a screenshot on android in addition to the basic three we already mentioned above.

If you are using a device such as Galaxy Note 20 or Galaxy S20, you already have Bixby Digital Assistant on your phone. How does Bixby help you take a screenshot? Well, you can use Bixby to take a screenshot by using only voice command. All you have to do is say “Hey Bixby”, and once activated “Take a screenshot”. After taking a screenshot, you can find the capture in your gallery app. Some Samsung devices may not be configured to recognize the command “Hey Bixby”. In that case, you need to hold on to the Bixby button and after that say “take a screenshot”.

Before using the palm swipe method to take a screenshot you will need to activate it. Go to Settings -> Advanced Features. Search for Palm Swipe to Capture and turn it on. So, how to take a screenshot on android using the palm swipe method? You will need to place your hand vertically on either the left or right edge of your smartphone device. After that, you need to swipe on the screen. If you have taken a screenshot successfully, you should see a notification stating that you have taken a screenshot. 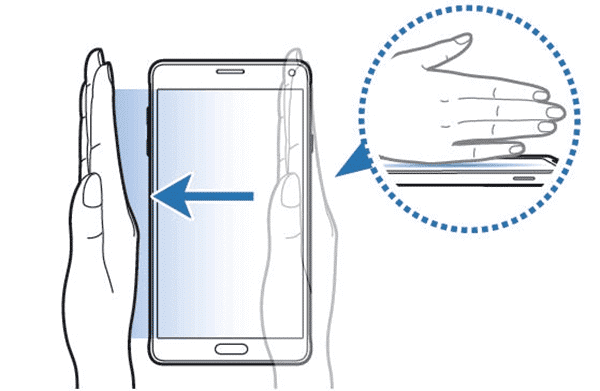 If your device comes with an S Pen, you can use it to take a screenshot. Once you pull the S Pen, your device should automatically activate the Air Command. If not, launch it, and after that select Screen write. After you have taken a screenshot, it will open up for editing. Just make sure to save the capture if afterward.

How to Take a Screenshot on Huawei Devices

Huawei manufacturers use all the standard options as almost every other Android device when it comes to taking screenshots. However, they have implemented the knuckle screenshot.

Moreover, you have to activate the option first by going to the Motion Control -> Smart Screenshot and enable the option. After that, all you have to do is simply knock on the device twice to take a capture. In addition, it will allow you to crop the capture once taken. 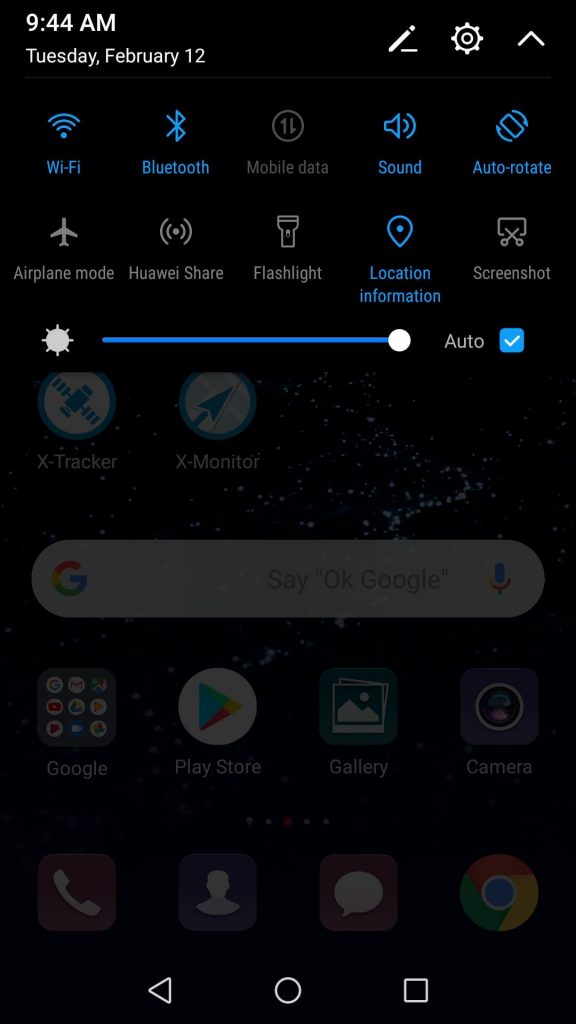 Air Gestures are implemented in the Huawei Android devices which allows you to take a screenshot by making a hand gesture. However, before using this option you have to enable it first. You need to go to Settings -> Accessibility Features -> Shortcuts & Gestures -> Air Gestures. Once you get there, make sure to enable the Grabshot. So, how to use the Air Gesture to take a screenshot? Once you successfully activate the option, you need to place your hand 9-15 inches from the camera. After a few seconds, a hand icon will appear. You will need to close your hand into a fist in order to take a capture.