If you are looking for some action, you probably want to read this article. This is mainly because you can’t get more action than you can get from shooting games. Some shooting games are third person shooter, others are first person shooter where in both you have tons of bullets, bombs etc. So for all the fans of shooting games we are now going to share you the best shooting games for android to kill some time when you are bored.

Deer Hunter Classic is one of the most popular shooting games when we are talking about android gaming. Players need to explore a living world filled with over 100 animal species. You can take hunting to the next level by upgrading your magazines, scopes, stocks and much more.

In addition, achievements and leaderboards are included where you can compete with other players. It is a simulator but this game surly deserves a place on the list of the best shooting games for android. The game is free to play, but there are some ads and in-app purchases which are completely optional. 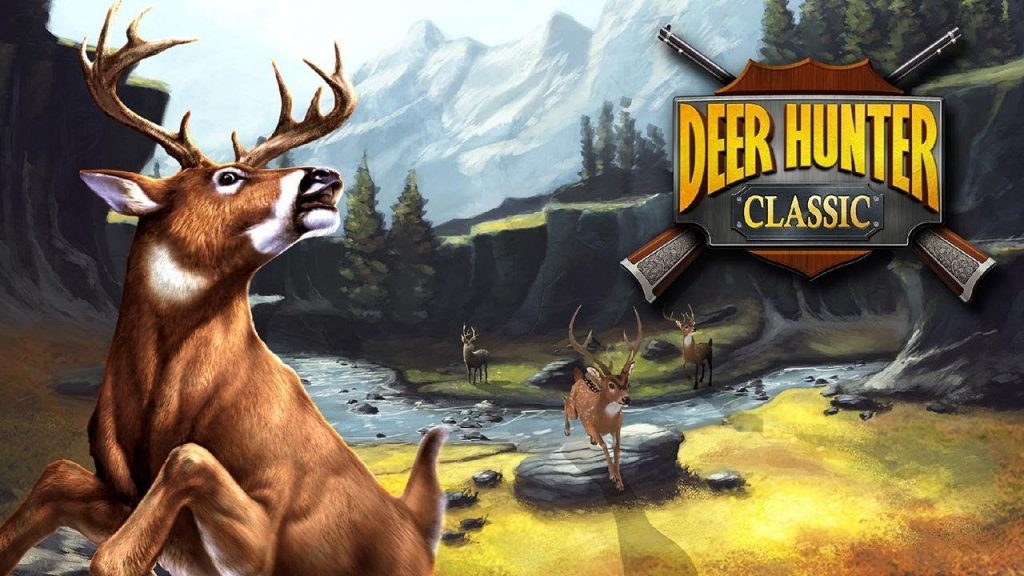 Loved by millions of users, Modern Strike Online proves that belongs to this list for many reasons. It features stunning graphics, over 70 different types of weapons, clans and much more.

There are also many game modes in which are included team deathmatch where teams battle against each other, classic deathmatch and many other modes you must try. So if you are looking for some action between S.W.A.T and Terrorists, this is one of the games worth trying. The game is free to play as long as you don’t mind a few ads. Play more: Best Strategy Games for Android Audience

A Gameloft development, over 50 million downloads worldwide; Sniper Fury surly belongs on the list of the best shooting games for android. It comes with amazing 3D graphics, weather effects, and excellent sound effects.

Player will be using their sniper shooting skills to take out soldiers, vehicles and much more. In addition, it features and PVP multiplayer where you can get resources from other players. It is easy to play, hard to master though. The game is free to download, but it comes with some ads and some in-app purchases which are entirely optional.

Dead Trigger 2 is a survival zombie FPS game. In the game players have tons of weapons to fight against the walking dead zombies. It features stunning graphics where are included real-time water reflections, dynamic vegetation and much more.

The gameplay is just amazing and smooth. It is very enjoyable game to kill some time and get some quality action. It also comes with tournaments for real prizes, so make sure you are ready for some serious shooting. The game is free to download as long as you don’t mind a few ads. Check these out: Best Adventure Games for Android

The game starts in 2040 where World War 3 is happening. Featuring excellent graphics, stunning gameplay and tons of weapons, Dead Target without doubt belongs to the list of the best shooting games for android.

This game brings you guaranteed awesome sci-fi FPS action. It comes with great graphics, a story mode, special ops missions and much more. Players can play the story mode offline where they fight to uncover the truth about alien invaders. It features 19 action-packed levels to make sure to keep you busy.

We’ve listed the best shooting games for android. Choose your favorite and get some quality action if you are a shooter games fan. If you think we’ve missed some game that belongs on this list, please contact us or drop a comment below. 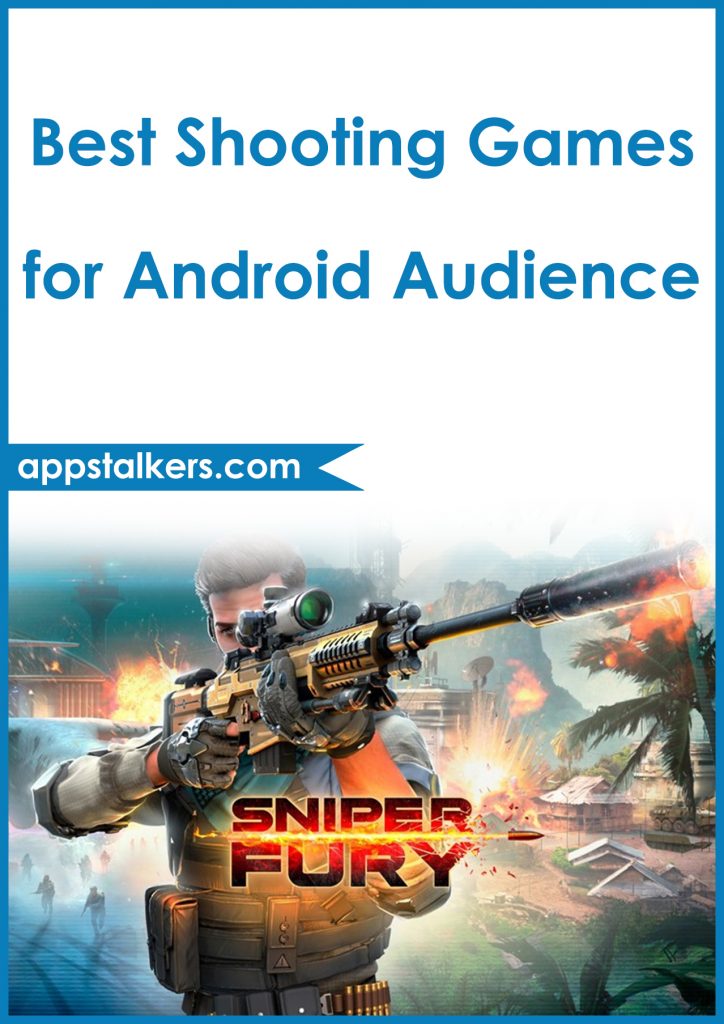