Almost every one of us has watched a soccer game. If you are a fan of soccer and you are looking to expand your experience, you probably want to try a soccer game on your smartphone. Considering you are reading this article you are a fan of soccer. As the technology is going forward, on this day we have huge choice of soccer games to play. In order to help you spare some time in looking for the best soccer games for android, we’ve decided to put up a great collection of the best soccer games for android you can find. That being said, let’s take a look at the best of the best.

With over 10 million downloads worldwide, Final Kick 2018 is considered as one of the best soccer games for android. Users can enjoy the tense moments of the penalty shots as if you were playing in the World Cup final. It comes with very realistic graphics which is one of the reasons why people love this game.

Because of the previous reasons mentioned, Dream League Soccer 2018 deserves to be on the list of the best soccer games for android. In addition, it features six divisions, Google Play achievements, leaderboards and much more. It is free to download, however make sure you are ready for all the freemium stuff. 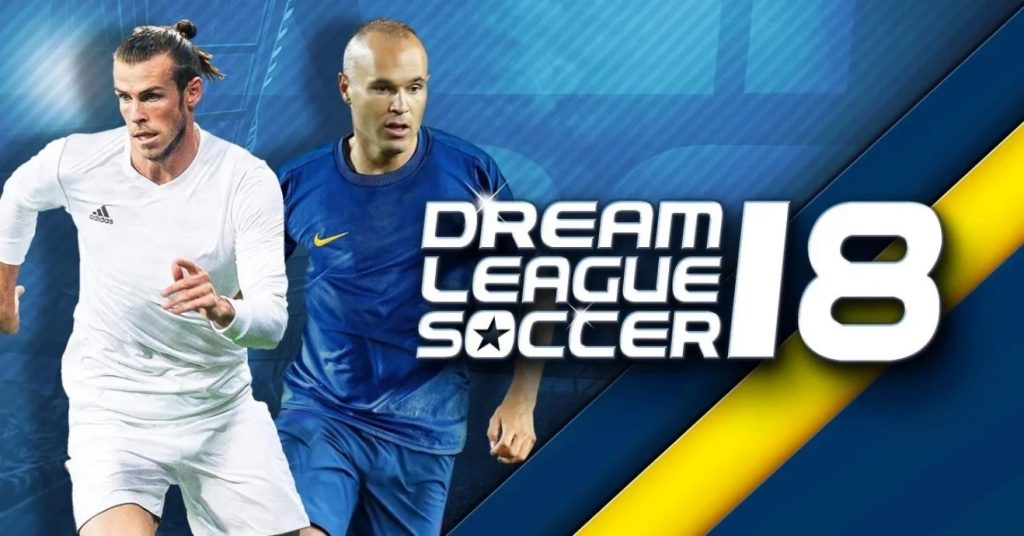 An Electronic Arts development, FIFA Soccer, with no doubt is one of the best soccer games for android you can find yourself playing. As we’ve already mentioned that this game is an EA development, you know that it comes with outstanding graphics.

It features a single-player mode, real-time PvP action, online leagues, players from over 500 teams and much more. FIFA Soccer contains more content that just about any other game in the sports genre. But, keep in mind that it’s another freemium game. Play more: Best Golf Games for Android 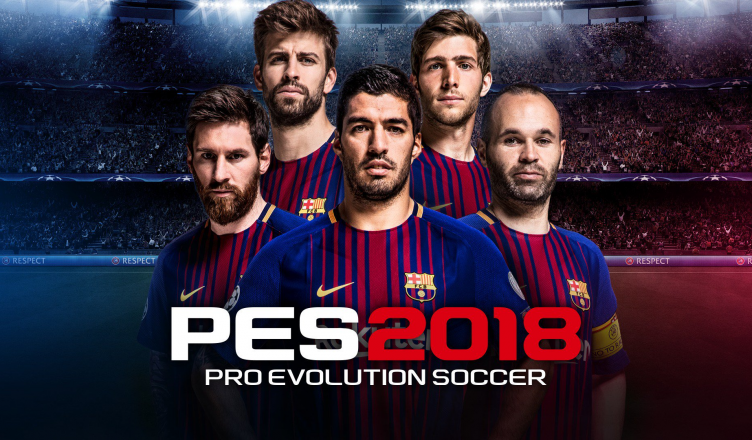 Soccer Star 2018 is a fun and addictive soccer game. It’s not good as the other games on this list; however it’s better than most others. That being said this game belongs to the list of the best soccer games for android because of many reasons

Loved by millions users worldwide, Ultimate Soccer is considered to be one of the best soccer games for android available on this day. That is because of many reasons. The game offers the purest football fun with fast paced gameplay. 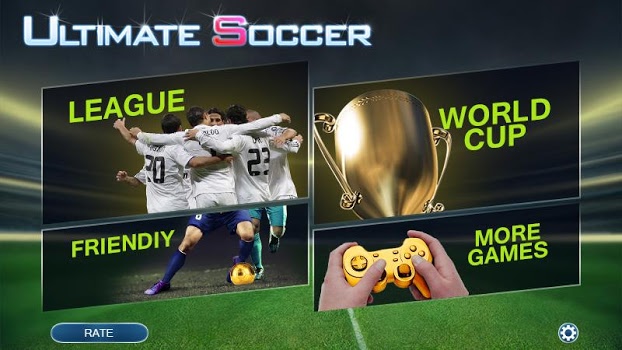 Head Soccer La Liga 2018 is a free soccer game for Spanish League Soccer for 2017/18 season. As the name says, it’s a head soccer game. In the game players can choose one player and their objective is to score goals using the head of the player.

For all the fans of soccer, we’ve shared this awesome collection where you can find out the best soccer games for android. If you think we’ve missed some game that belongs to this list, please contact us or drop a comment below. 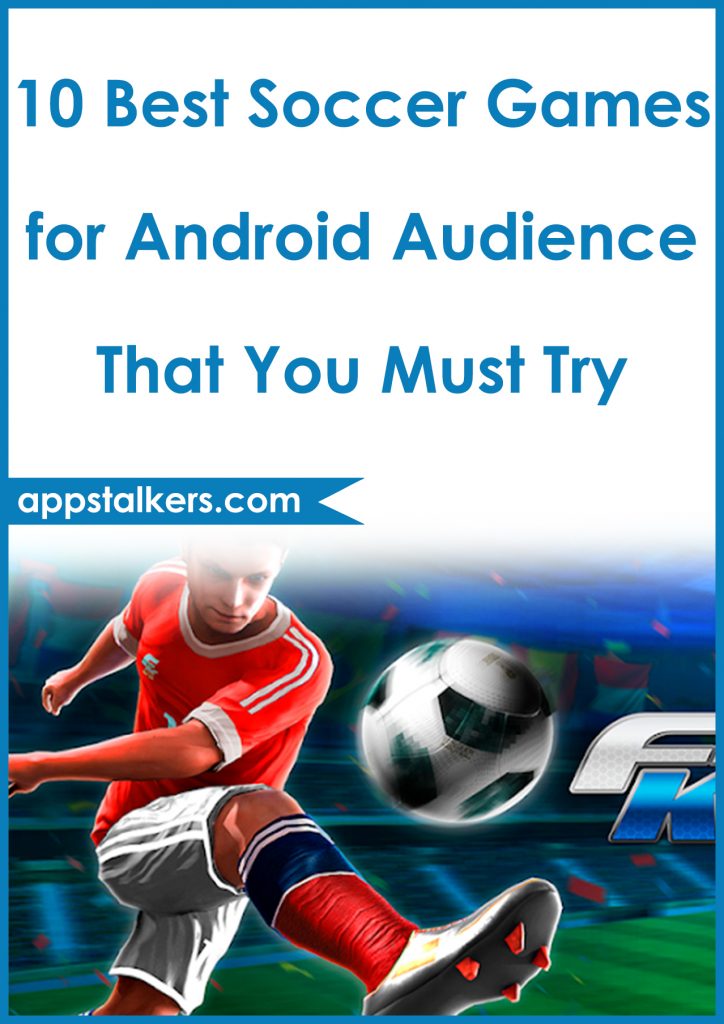 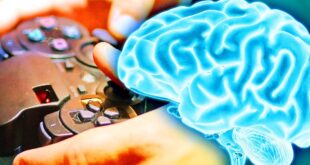 Reasons Why Playing Video Games is Good for Your Brain 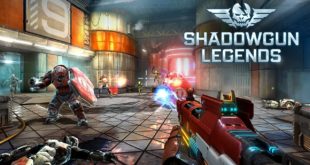 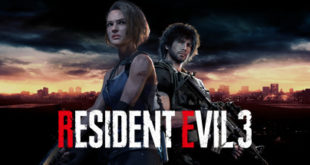